Hi, what are you looking for?

US jobless claims drop, but are still high 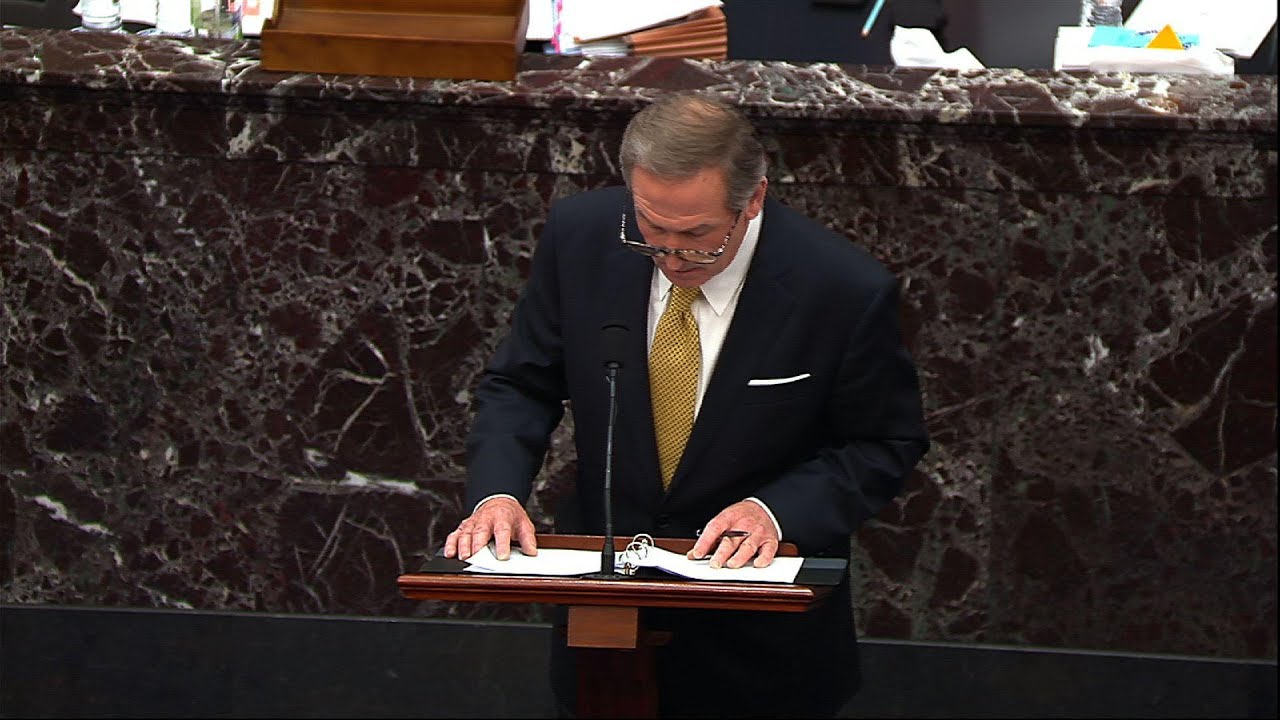 Arguing that Trump did not incite the Jan. 6 insurrection of his supporters at the U.S. Capitol, lawyer Michael van der Veen said that the trial is “constitutional cancel culture” by Democrats trying to retain power.

Trump’s supporters violently attacked the Capitol after he falsely claimed the presidential election was stolen from him for months and then told them to “fight like hell” as Congress counted the votes.

The lawyers are arguing that the trial is unconstitutional, that Trump is protected by freedom of speech and that he did not intend to incite the riot.

Van der Veen said that language “is ordinary political rhetoric that is virtually indistinguishable from the language that has been used by people across the political spectrum for hundreds of years.

Trump’s defense tried to equate the Jan. 6 insurrection against the U.S. Capitol to the Black Lives Matter protests in Portland, Oregon over the summer.

Timothée Chalamet Spotted With A Hickey On His Neck | TMZ TV Although Timothée Chalamet and Eiza Gonzalez’s summer fling ended like a while...

Joe Biden Is The Next President of The United States

Joe Biden Is The Next President of The United States   With 20 Electoral Votes in favor of Joe Biden from the State of...

Lil Keke praises Drake for his love of DJ Screw

Wisconsin sets new record for coronavirus deaths Wisconsin Gov. Tony Evers begged people to skip Thanksgiving celebrations with anyone from outside their households as...

Lady Gaga Turned Her Trip to The Ballot Box Into a Catwalk | TMZ TV Leave it to the theatrical Lady Gaga to turn...

Chris Hemsworth Working On Body, Chris Pratt Pokes Fun | TMZ TV The two are going to be in a movie together and we’ve...