Hi, what are you looking for?

Kim vows to improve ties with outside world at party meeting

US rolls out COVID-19 vaccines for youngest kids

Novavax aims to bring new COVID shot option to US 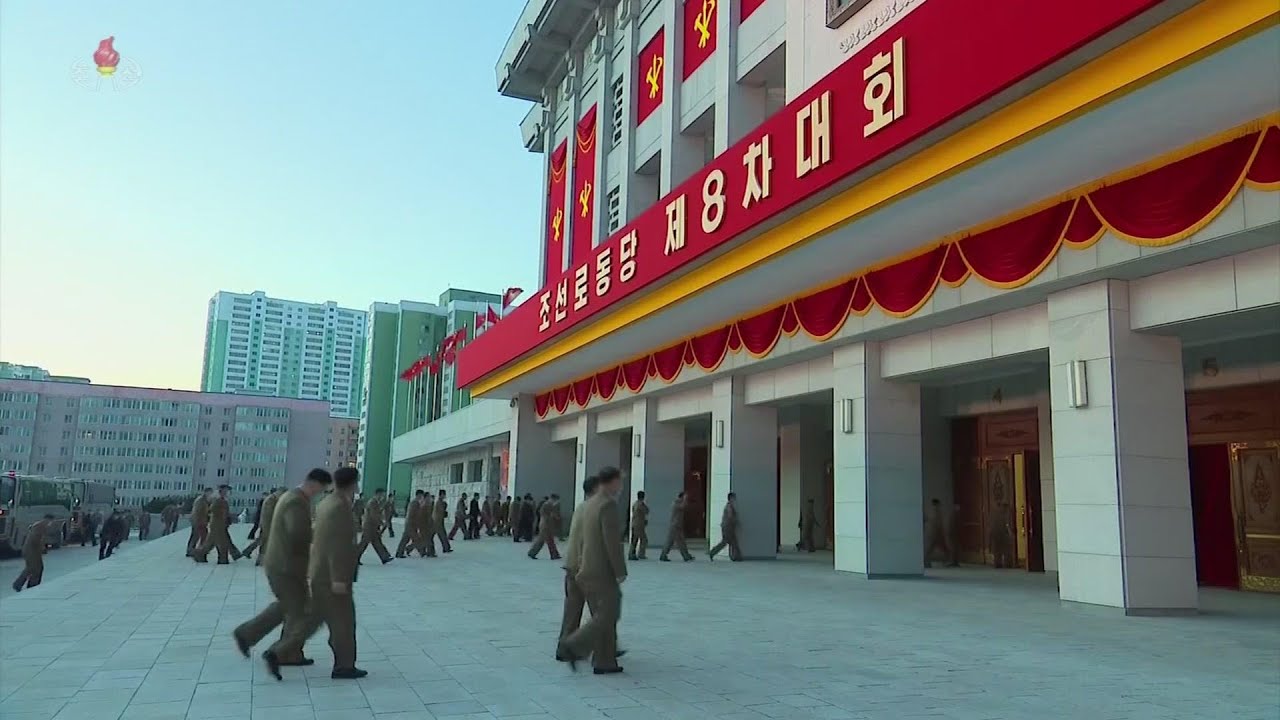 Kim vows to improve ties with outside world at party meeting

North Korean leader Kim Jong Un underscored the need to drastically improve his nation’s ties with the outside world as he addressed a major political conference for the third consecutive day.

State media said Kim also reviewed relations with rival South Korea but didn’t elaborate on what steps he said he wanted to take. Observers had expected Kim to use the first congress of the ruling Workers’ Party in five years to send conciliatory gestures toward Seoul and Washington as he faces deepening economic troubles at home.

In his speech on the third day of the meeting Thursday, Kim “declared the general orientation and the policy stand of our party for comprehensively expanding and developing the external relations,” the Korean Central News Agency said Friday.

Kim also examined relations with South Korea “as required by the prevailing situation and the changed times,” KCNA said.

The congress is the party’s top decision-making body which review past projects, lay out new priorities and reshuffle top officials. This month’s congress was convened as Kim is struggling to overcome what he calls “multiple crises” caused by an economy battered by pandemic-related border closings, a series of natural disasters and U.S.-led sanctions.

In his opening-day speech, Kim admitted his previous economic developmental plans had failed and vowed to lay out a new five-year development plan. On the second day of the meeting, he said he would bolster his country’s military capability.

The congress comes as Kim’s high-stakes nuclear diplomacy with US President Donald Trump has remained stalled for about two years because of disputes over U.S.-led sanctions on the North. President-elect Joe Biden, who is to take office on January 20, has called Kim a “thug” and is unlikely to hold any direct meeting with him unless North Korea takes serious steps toward denuclearization.

Ties between the Koreas once flourished after Kim entered talks with Trump. But Pyongyang halted exchanges with Seoul and resumed harsh rhetoric against it after Kim’s second summit with Trump in Vietnam in early 2019 collapsed over Trump’s rebuttal of Kim’s push for sweeping sanctions relief in return for a limited denuclearization step.
Subscribe for more Breaking News: http://smarturl.it/AssociatedPress
Website: https://apnews.com
Twitter: https://twitter.com/AP
Facebook: https://facebook.com/APNews
Google+: https://plus.google.com/115892241801867723374
Instagram: https://www.instagram.com/APNews/
​

You can license this story through AP Archive: http://www.aparchive.com/metadata/youtube/d00d097e2dcf4b6f84b330251b47bec8

Timothée Chalamet Spotted With A Hickey On His Neck | TMZ TV Although Timothée Chalamet and Eiza Gonzalez’s summer fling ended like a while...

Chris Hemsworth Working On Body, Chris Pratt Pokes Fun | TMZ TV The two are going to be in a movie together and we’ve...

Flames engulf cargo ship’s remains off US coast The remains of an overturned cargo ship being dismantled along the Georgia coast caught fire Friday...

Scott Disick Posts Photo of Girlfriend Amelia Hamlin in Thong | TMZ TV Scott Disick is digging the angles he’s got on his girlfriend,...